Our last full day of travelling – and our only full day in Kigali – started with a breakfast of crepes, toast and Spanish omelettes. It was all very tasty but not spectacularly filling (not a bad thing maybe given that we’re all drinking so much soda on this trip that we’re risking diabetes).

Our first stop this day was the Genocide Memorial… and like everything else in Kigali, not at all what I expected. It is one of the most professional and polished museum experiences we’ve had (and Caitlin and Marie will attest that we’ve seen a lot of museums). It’s also incredibly moving… You start with a short video about the genocide and then move into a series of exhibits chronicling the genocide from its colonial origins through the horrors of the genocide and to the international and local responses to the genocide and efforts at reconciliation. It’s very, very well done. They have done an admirable job of keeping the information quite neutral… the current government is dominated by Tutsis – and it would have been easy, and somewhat expected perhaps, for them to have portrayed the Hutus in a much more negative light… but that doesn’t happen. But the colonial powers prior to independence in 1962 and the western world during the genocide definitely do not come out looking very good at all. And nor should they… it’s all pretty abominable. After following the timeline of the genocide, there is another short video to close the story and then other exhibits – including a particular tragic children’s room that documents the deaths of a number of children. Outside there are the mass graves of 259,000 victims of the genocide who have been buried on site and a memorial wall of their names. It is a somber and moving experience to think of what people went through during the genocide and the memorial serves to highlight even more how far Kigali has come since then. It is a remarkable transformation.

After the memorial we made our way into the countryside about an hour outside of Kigali to see the Nyamata memorial – a church where nearly 10,000 people sought refuge during the genocide and were instead systematically slaughtered (only 7 people survived the attack). Unfortunately, the policy for the site had changed and instead of being able to explore it with Steven – who grew up in the area and survived by hiding in nearby swamps, we were forced to wait almost 45 minutes for the official tour guide to finish her break. The memorial is much less polished than the one in Kigali but still effective as they have preserved the clothes of the victims and have interred the victims in mass burials where the coffins – some of which are open – are filled with random bones of the victims and stacked in underground vaults.

After the church we made our way back into Kigali where we grabbed lunch at a local version of Chipotle (a burrito bar popular in Vancouver and other places) – it was delicious and much less expensive than the previous day’s meal. After lunch we drove a short distance to a memorial to the 10 Belgian UN peacekeepers who were assassinated by government forces during the genocide. As both Nick and Noah’s fathers had served in Rwanda during and after the genocide, this memorial was particular powerful for them. Considering the tragic fate of the 10 young men who held out for hours with only 2 sidearms between them against over 100 heavily armed soldiers was quite sobering for all of us.

After the peacekeepers’ memorial we made our way to the Hotel des Milles Collines made famous by the movie Hotel Rwanda and now a luxury Kigali hotel (as it was then). There is a small monument to the hotel staff members who were killed during the genocide but otherwise there is nothing to mark the events that took place on the site in 1994. We grabbed seats near their quite luxurious pool and debriefed the day’s events and talked about the trip while enjoying their quite posh facilities…

After the hotel we made our way back to our guesthouse where dinner (spinach soup to start, pork chops, potatoes, veggies and fruit salad) was waiting for us. After dinner we scattered as some tuned into the Croatia-England World Cup game while others went to grab showers or pack for tomorrow’s flights home. The general sense of our travellers was that we would have liked more time in Kigali…

Tomorrow, we’re heading to a market in the morning and will then head to the airport for the first of our flights home. It’s a bit of a mixed bag at this point with some people looking forward to heading back home and others wishing we had much more time. What is not in question is that everyone has enjoyed the trip immensely and have learned so much about Africa. 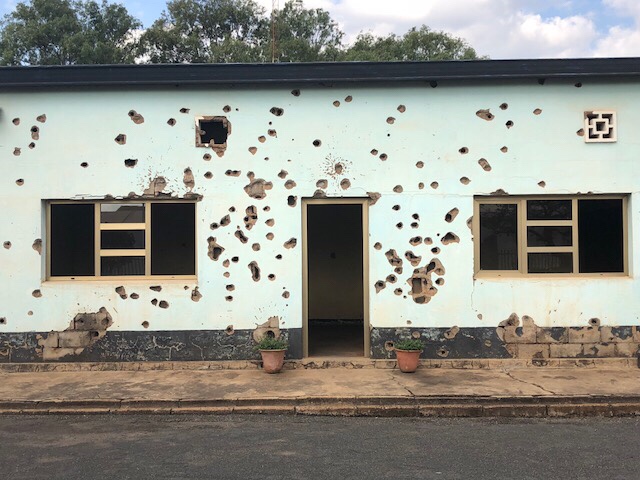 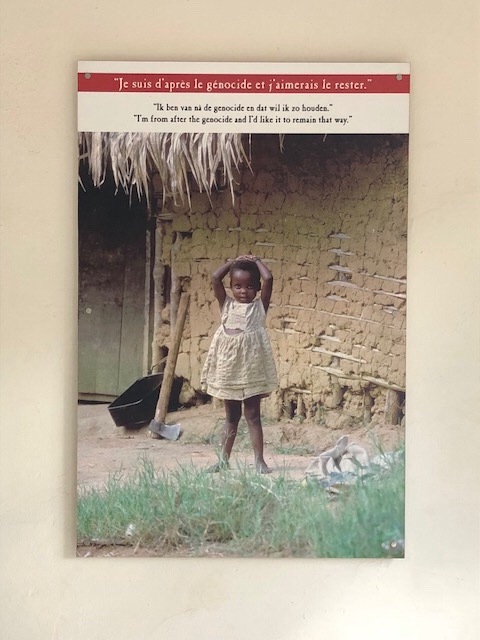 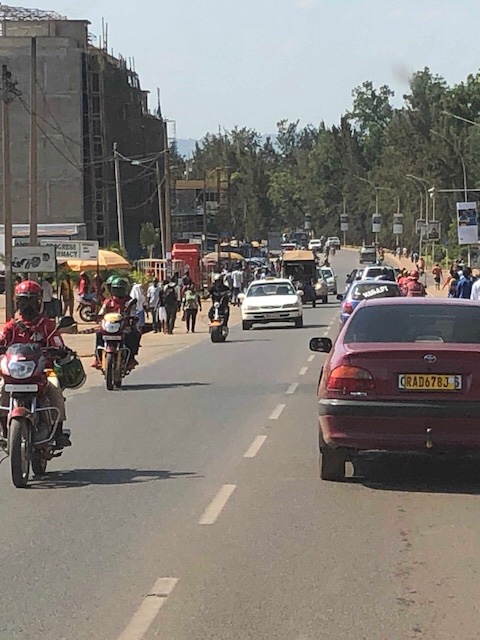 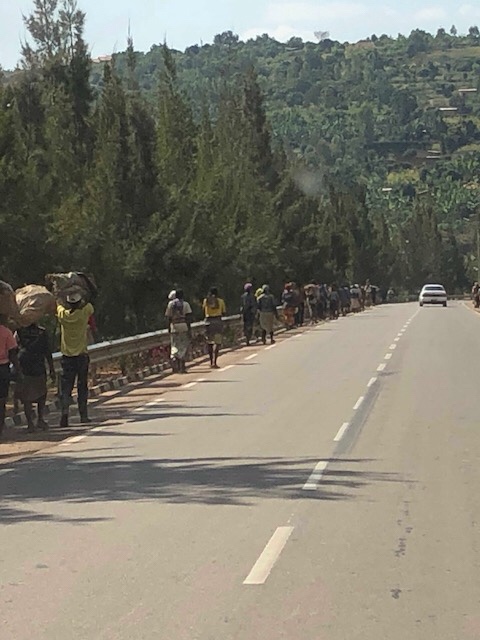 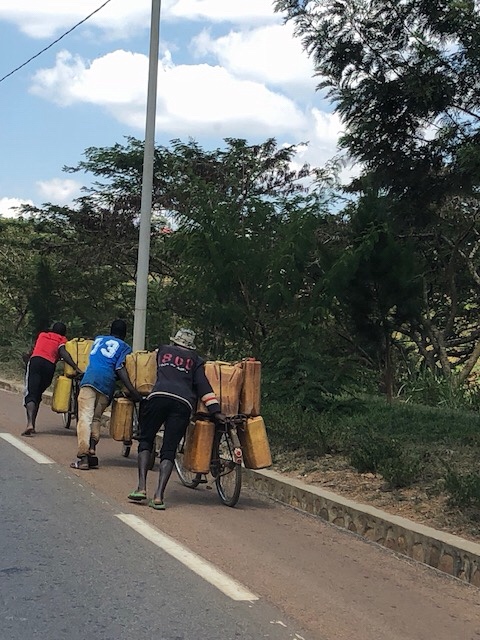 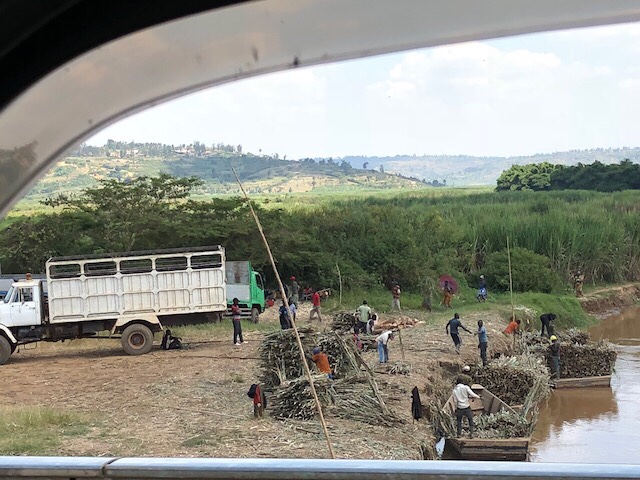